Your upgrades and gear ship safely with OWC. Learn more. »

Your upgrades and gear ship safely with OWC.
Learn more. »

We're sorry, but this item is no longer for sale. However, there may be more Expansion Cards items available. 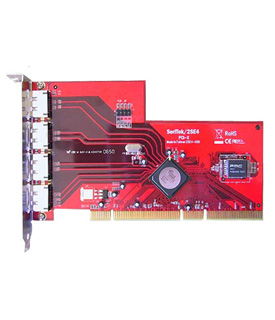 See specifications below for system and/or OS compatibility information

Notes: Manufacturer provided specifications for Firmtek p/n SATA2SE4
This product is compatible with... Learn how to find your Mac's model ID