Thanks for reaching out!
Rocket Yard > Space & Beyond > Kicking For Science: The ARKYD Project

Kicking For Science: The ARKYD Project

As you proabably already know, OWC has quite the affinity for advancements in both science and space. On May 29th, Planetary Resources launched their Kickstarter project “ARKYD: A Space Telescope for Everyone”. A great project that involves a low Earth orbit telescope that will be made accessible by the public for educational and general space community purposes.

Who is Planetary Resources?

Planetary Resources is a private company that was founded by Eric Anderson and Peter H. Diamandis, M.D. to mine asteroids for precious metals and other resources. They plan to create a fleet of low cost robotic spacecraft to help accomplish this goal. In mining asteroids for their resources it will greatly expand upon the available resources we have available to us even as the resources of our planet are being depleted.

What is the ARKYD project?

This is the start of technology that was only in Sci-Fiction starting to become reality now. Space telescopes and technology to take pictures with them have of course existed for some time. However, the intended use of the telescopes that Planetary Resources plan to begin deploying will lead to scanning of asteroids for the resources and of course the mining of them.

The ARKYD itself is an advanced space-based telescope that they are making available to the backers for use. The ARKYD’s overall function depends on the series of the ARKYD unit. The ARKYD 100, which is what is being developed for this Kickstarter project, is designed as a low Earth orbit commercial telescope within the reach of the private citizen. “The ARKYD contains the critical structures, avionics, attitude determination and control, and instrumentation that enable low-cost asteroid exploration.” 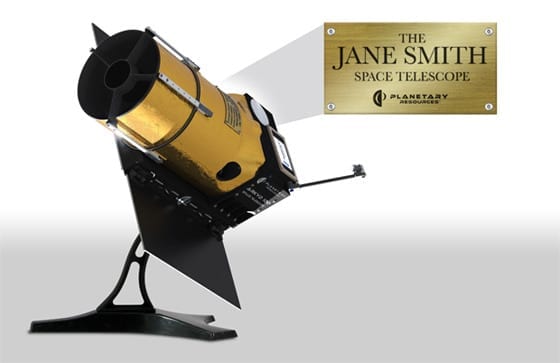 The ARKYD 200 and 300 models that are also currently being developed outside of the Kickstarter project will be used in the company’s future endeavors at tracking, scanning, and evaluating asteroids that will be good candidates for being mined.

The goals of this project:

There are a few well-known people that are backing this project and they can be found in some of Planetary Resources video updates. Some of those that are supporting the ARKYD project include Bill Nye the Science Guy, Brent Spiner (Lt. Commander Data, ST: Next Generation), Richard Garriott (aka. Lord British, game designer), Seth Gable (Fringe, Arrow), Robert Picardo (the Doctor, ST: Voyager), Rod Roddenberry (son of Gene Roddenberry), Jason Silva the Wonder Junkie, and Seth Green (Writer/Actor).

Kickstarter, for those that may not know, is a crowdfunding platform. The project creators present their projects in a number of categories such as Technology, Games, Art, Music, Fashion, etc. on Kickstarter. People go to view the projects and if they like what they see they can back the project. When backing a project you can pledge any amount you would like, but all projects do have rewards for various set pledge levels.

To pledge for a project you need to create an account with Kickstarter and also have an account with Amazon, which is where the donations are accepted. If a project doesn’t fund you do not lose any money as they only get the money that is pledged if they meet or surpass the goal set by that project. If it does fund then you are charged shortly after the project ends and you will be eligible for whatever reward level you may have pledged for.

Tell me more about this project!

Planetary Resources is giving back to the space loving community with this project in a number of unique and awesome ways. As previously mentioned to receive the various rewards you just need to back the project at the appropriate level. The funding level they are asking for backers to help them reach is $1.0 million.

Some of the rewards that you have the opportunity to receive for backing include:

As of the time of this writing they are closing on the funding goal mark, but they have a few stretch goals planned. For those not familiar with Kickstarter stretch goals are extras that are provided when meeting marks above and beyond the originally asked for funding level.

At $1.3 million they will be adding a second ground uplink station. There are currently two hidden goals at $1.5 and $1.7 million, which they will reveal when they hit a backer benchmark and if they can make it all the way to $2.0 million they will add exoplanet detection systems to the ARKYD to help in the search for potential alien life.

Check out their Kickstarter page to find more information including videos and become a backer to support the future of space exploration! The project ends Sunday June 30 at 9:00pm CDT.

Other World Computing is not affiliated or associated with Planetary Resources or Kickstarter.
Be Sociable, Share This Post!
OWC DuaneJune 18, 2013 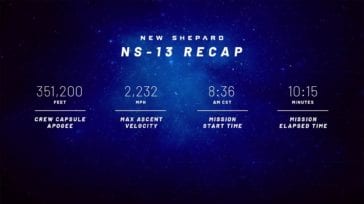 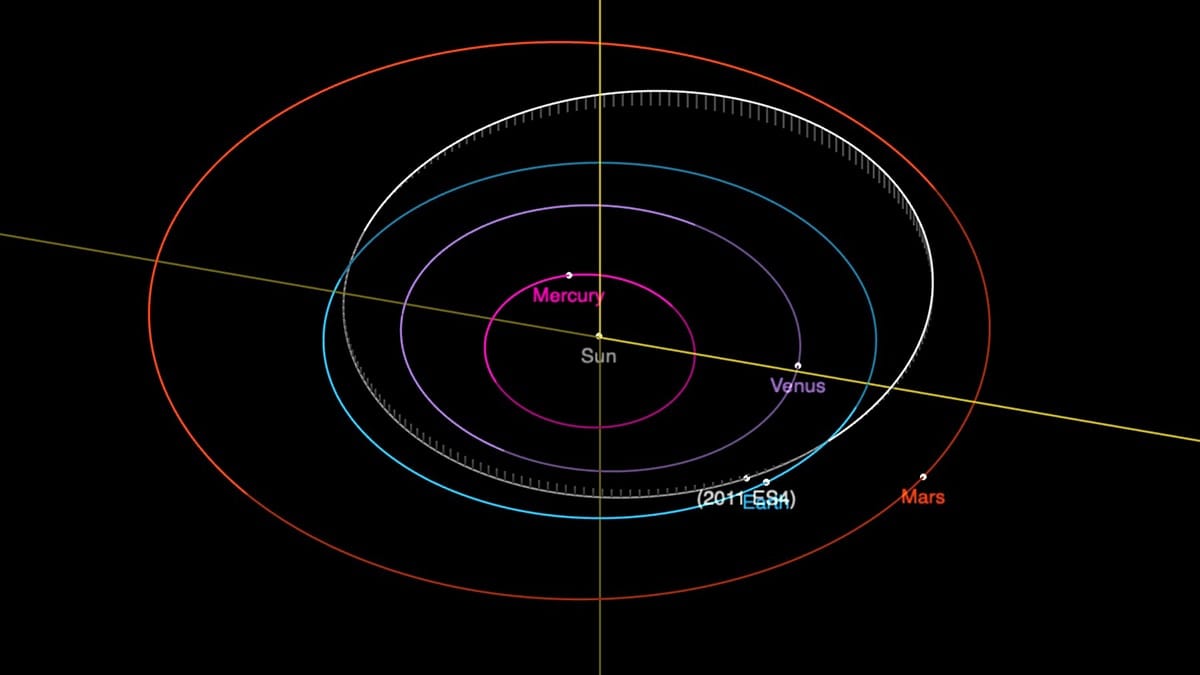 A Visit from Near-Earth Asteroid 2011 ES4 – Is It Dangerous? 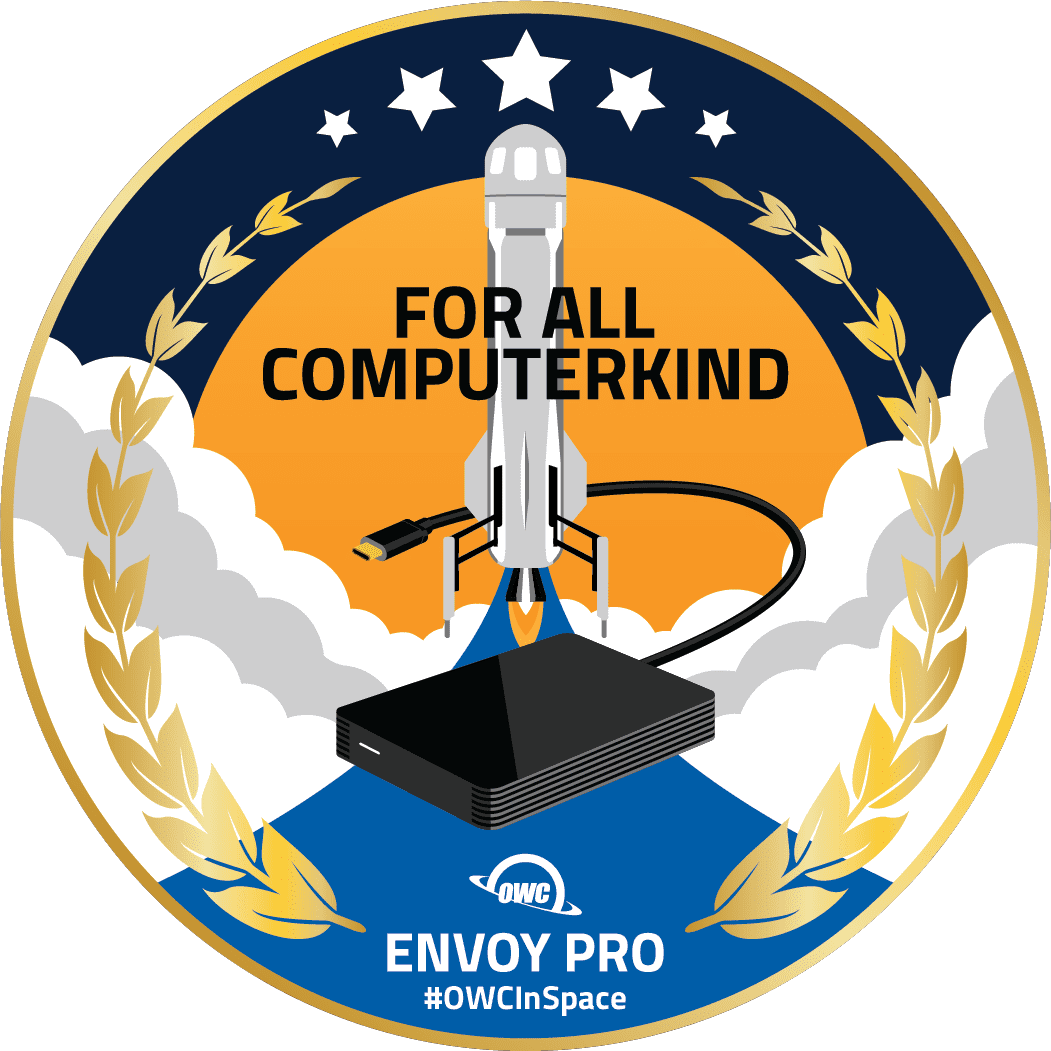 OWC Goes to Space and Wants to Take You With! 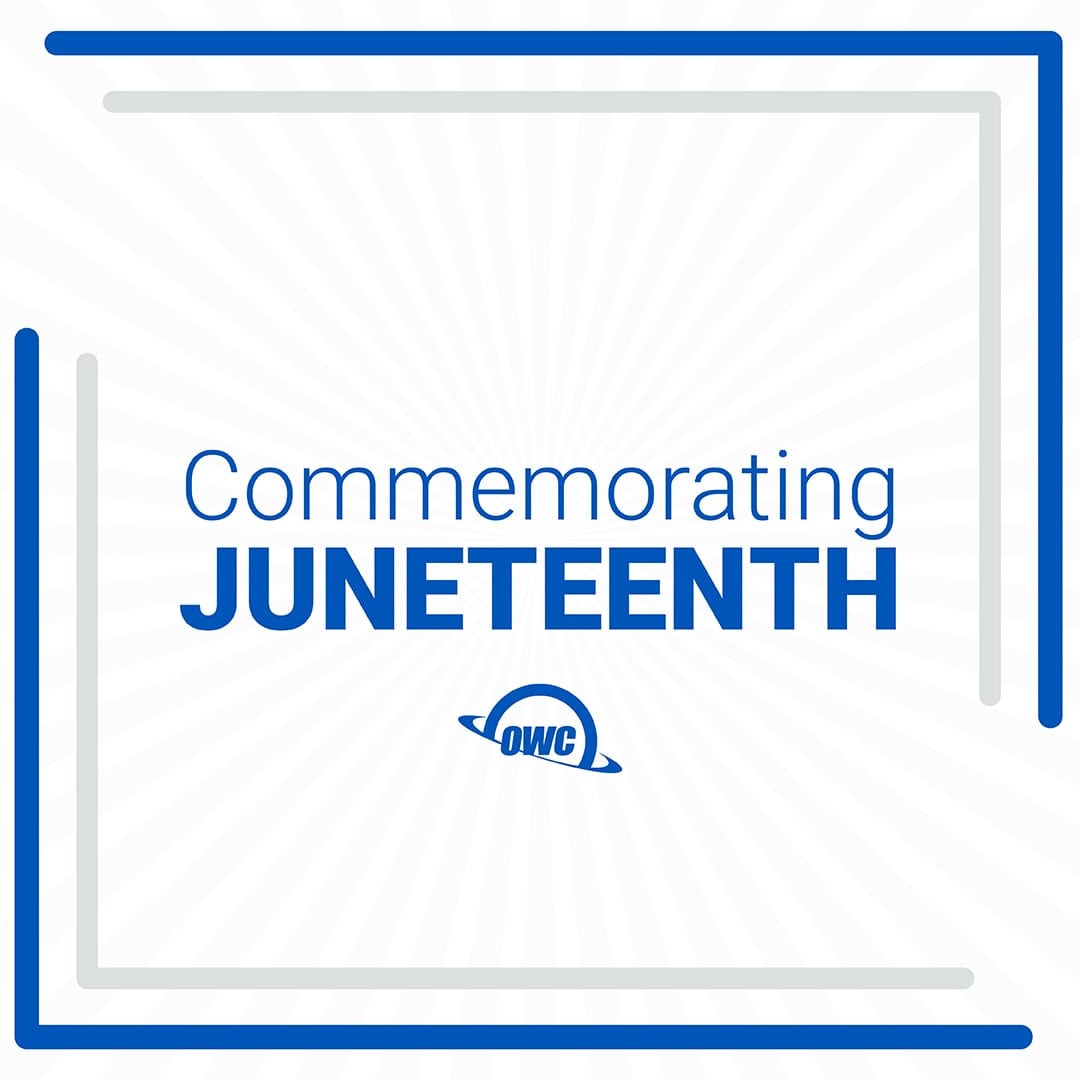