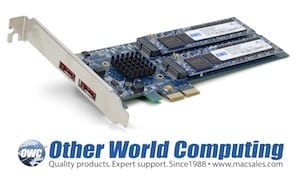 Other World Computing announced today lower pricing for the OWC Mercury Accelsior_E2, a Mac and PC-bootable, high-performance PCIe SSD card that features up to 960GB of SSD capacity, up to 820MB/s of sustained data performance and external storage expansion with two 6Gb/s eSATA interface ports. Built to exceed the demanding needs of video editing and creative professionals, the Mercury Accelsior_E2 offers the best combination of speed, capacity, connectivity for simultaneous internal and external storage performance and value.

By utilizing the fastest data interface available in a Mac Pro or PC — the PCIe slot — the Accelsior_E2 offers nearly 3x the performance vs. an SSD in a SATA 2.0 3Gb/s drive bay with well beyond even 6Gb/s speeds of up to 820MB/s. Fully bootable in both a Mac or a PC, the Accelsior removes bottlenecks and unleashes the incredible performance that is already there at the ready. Users can boot faster, launch faster and enjoy an instant boost in performance with I/O-intensive apps like Photoshop, Final Cut Pro or Avid Pro Tools.

The massive boost in data transfer rates is only one of the benefits with the Accelsior_E2. With its custom LSI SandForce Driven OWC Mercury SSD blades, the Accelsior_E2 card enables Mac and PC users to enjoy a more responsive, more productive computing experience along with cooler, quieter and more energy efficient operation, compared to standard hard drives. These benefits don’t come at the expense of dependable use as SandForce RAISE™ technology provides RAID-like data redundancy protection and reliability.

Even at the Accelsior’s original price point, reviewers described it as:

“…incredibly  … very versatile …may be one of the best performance and storage upgrade options for Mac Pro owners.” – Tom Nelson, About.com

With OWC factory configurations from 120GB (2 x 60GB) up to 960GB (2 x 480GB), the built-in eSATA 6Gb/s expansion ports and the ability to upgrade to larger Mercury Accelsior SSD blades in the future, the Mercury Accelsior_E2 is future-ready for growing capacity needs.

As easy to install as a memory module, yet robust enough to handle the rigors of professional multimedia production environments, the half-height Accelsior_E2 card is the clear choice for pro audio and video studios producing HD-quality work. This game-changing, high-performance upgrade is designed and built in the U.S. from domestic and imported parts and backed by a three-year warranty.

“Upgraded in 2013 and now more competitively priced, Our Mercury Accelsior_E2 completely transforms the Mac Pro,” said Larry O’Connor, Founder and CEO, Other World Computing. “In addition to better-than- new responsiveness, it provides bootability and the overall performance boost of providing a ‘new Mac’ experience at first use, plus an external interface that’s up to 6x faster than existing Mac Pro (2006-2012 models) provide. It’s truly a remarkable, cost-effective solution that can even be used with other desktop and notebook machines that don’t offer an available PCIe slot via an expansion chassis like the Mercury Helios for Thunderbolt.”

Most Comprehensive SSD Line for Macs and PCs

The Accelsior_E2 SSD joins OWC’s Mercury line of performance-leading, world speed record-breaking SSDs for nearly every Mac and PC produced over the past decade in capacities from 44GB to 960GB starting from $54.99. For more information, visit macsales.com. 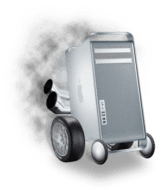 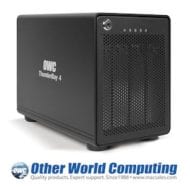 the authorOWC Newsfeed
The OWC Newsfeed provides the latest OWC, MacSales.com, Rocket Yard, and industry news, information, and announcements for your reading pleasure and shareability!
All posts byOWC Newsfeed
Be Sociable, Share This Post!
OWC NewsfeedDecember 16, 2013 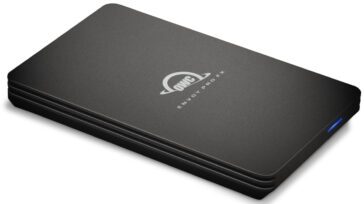 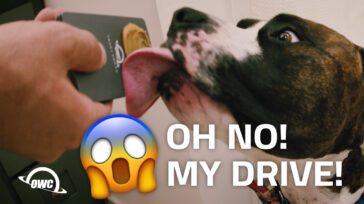 Will These Drives Mount After Being Dunked in Cola, Sand and Peanut Butter? 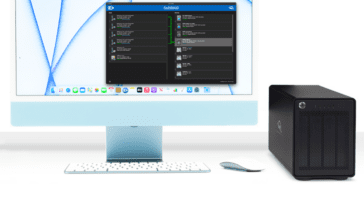 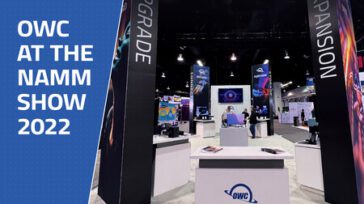 How to Collaborate on Pages, Numbers, Keynote Docs Using iCloud