I love Retina displays… on Multi-touch devices, they’re awesome. The iPhone’s Retina display empowers the user to see and read small items on a small screen. The iPad’s Retina display presents print like resolution at a large size with razor sharpness.

The downside to iPad’s Retina display is that while text and other Retina-friendly imagery is razor sharp, images made for 1-to-1 pixel displays like almost all imagery on the web looks blurry, pixelated, or low resolution in comparison to the razor sharp look everything else has. The reason for this is that images on the web are made for 1-to-1 (1 pixel = 1 pixel) displays. Contrast that with a Retina display which commonly has 4 pixels in the space that used to occupy 1 pixel.

For a device that has pinching and zooming like an iPad, 1-to-1 pixel imagery is livable, but the 15″ MacBook Pro with Retina display isn’t a Multi-touch screen that promotes zooming, so the pixelated issue of 1-to-1 pixel imagery is very much an issue. Even the Google logo looks pixelated on the MacBook Pro with Retina, while everything else is so crisp and “Retina-esque”.

The fix for pixelated imagery is relatively simple, but it requires web site creators to make 2x scale versions of their images, but display them at the original 1-to-1 pixel size. An example would be to use a 200 x 200 image to display a 100 x 100 image a web site. Everyone else on a normal 1-to-1 pixel display sees the normal logo at seemingly normal resolution, while Retina display-based Macs, iPads, and iPhones would see a dramatic increase in image quality due to the higher resolution.

The Retina display is a powerhouse. Almost everything else in native apps and photos looks amazingly crisp and clear on the Retina display. In fact, it’s downright spectacular to see…we’re talking ooohs and aaaahs-type stuff. It’s just a shame that when Phil Schiller said that apps will need to be updated to take advantage of the Retina display, he failed in a big way to mention all web sites do, too. Even Apple’s own web site only displays 2x Retina graphics on the home page and some iPad pages. Everything else has pixelated 1-to-1 imagery.

As a result, the 15″ MacBook Pro with Retina display is a mixed bag.

The Retina display is a groundbreaker that will take a while for everything and everyone to catch up. I don’t think web sites will be cranking out 2x imagery for a single machine and new iPads alone, but when Retina style hi-dpi displays take up more market share… I’d bet you’ll see web site creators start to switchover their graphics.

Until then, the 15″ MacBook Pro with Retina display will remain ahead of its time, and remind you of that little fact with every pixelated 1-to-1 graphic you’ll see on the web.

Here’s an example of the Retina display pixelated web image issue in action:

Was the 15-inch MacBook Pro with Retina Display Originally a MacBook Air?

The Greatness Of Passion 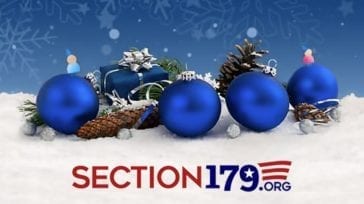 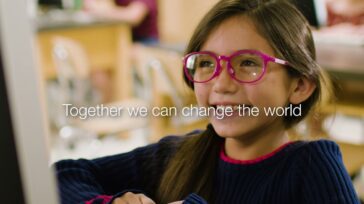 Giving Tuesday 2021 is an Opportunity to Make a Difference 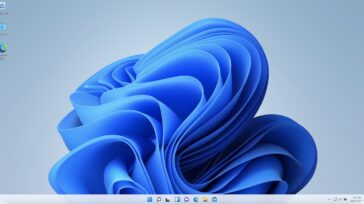 Windows 11: What you need to know 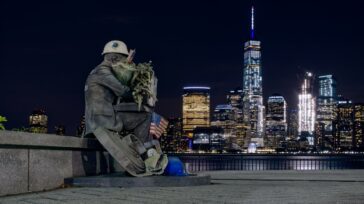 How to Create Podcasts In DaVinci Resolve

Will This Hard Drive Survive a Beer-soaked Trek Though Amsterdam?

How to Edit and Unsend Messages in iOS 16