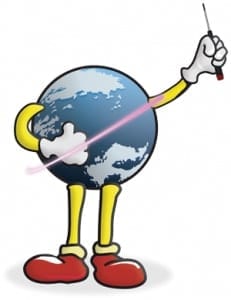 A little over a month ago, OWC Andy told us about a phenomenon occurring with some Mac Pros, wherein the Memory Slot Utility window would appear at startup, even if a user hadn’t upgraded their memory recently. In the same article, he also described how to temporarily resolve the problem.

Unfortunately, “temporary” is the key term here; every time a software update was released, you’d have to re-do the process until Apple resolved the problem. It was hoped that this would be resolved with the release of OS X 10.8 Mountain Lion.

As it turns out, the problem still exists with Mountain Lion. Once you install the new OS, the Memory Slot Utility once again makes unneeded appearances. Luckily, the resolution remains the same as outlined in OWC Andy’s original article. 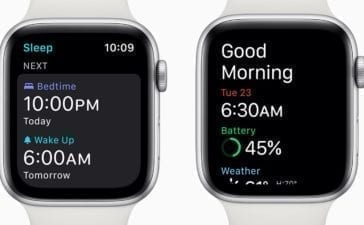 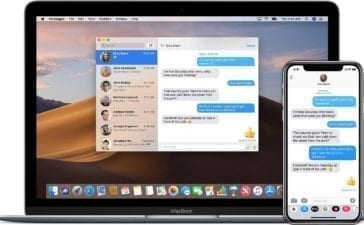 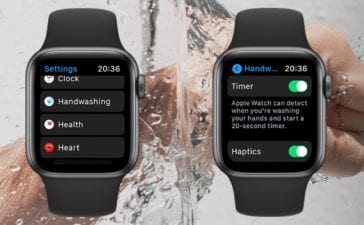 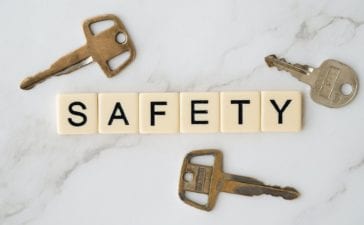