It shouldn’t come as a surprise that we here at the OWC Blog have a particular fascination with rockets. We named it the Rocket Yard, after all!

And there’s one recent rocket mission that has especially caught our glued-to-the-sky eyes. Elon Musk’s SpaceX program released a video last week showing what it has planned for its Falcon Heavy rocket. But what’s so special about the Falcon Heavy rocket? As The Verge points out, the Falcon Heavy will be the world’s most powerful operational rocket. Oh, and they also want the massive rocket to land itself!

Take a look at the animated video below to see just how SpaceX intends to make this mission a reality. And for more on the Falcon Heavy and SpaceX, head over to The Verge. 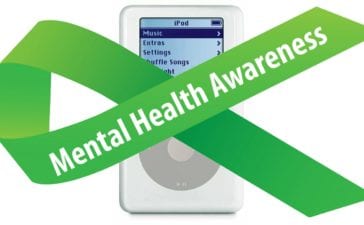 Retro Apple Postscript: How an iPod Saved My Life 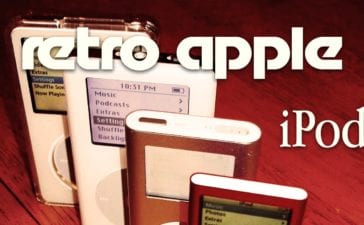 Retro Apple: iPod – A Comprehensive Look From Then Until Now 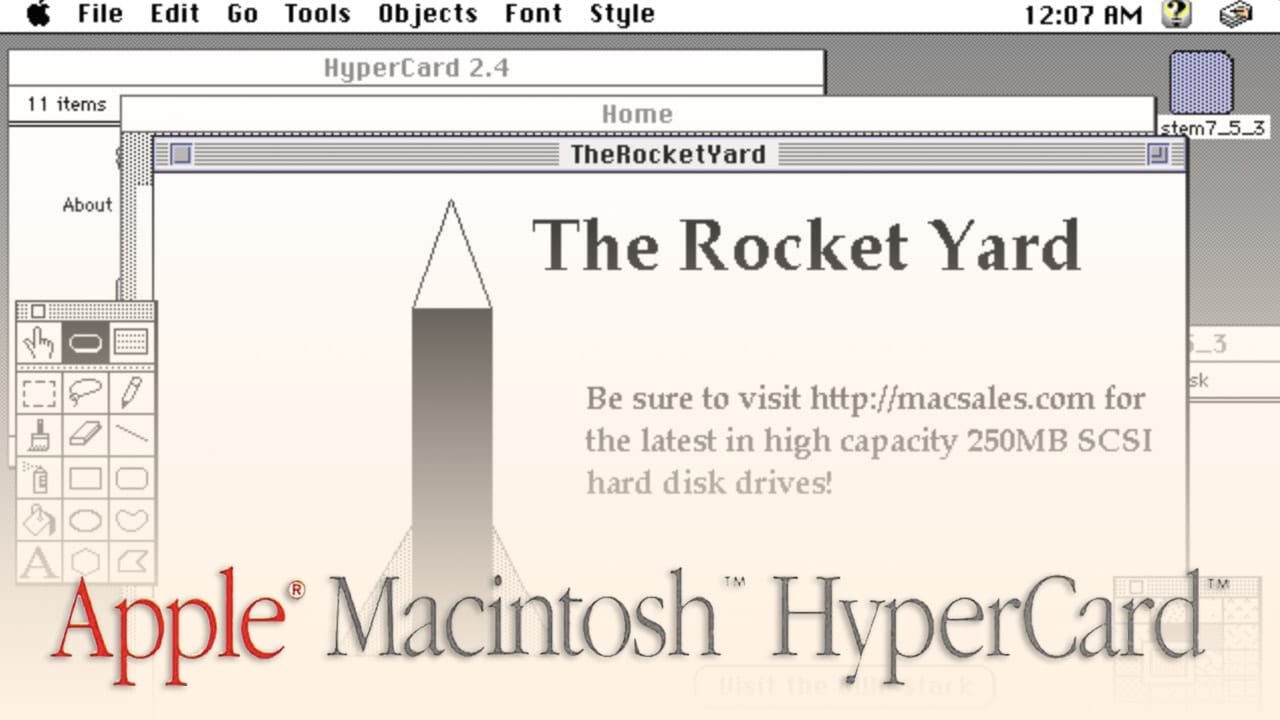 Retro Apple: How HyperCard Changed the World One Stack at a Time 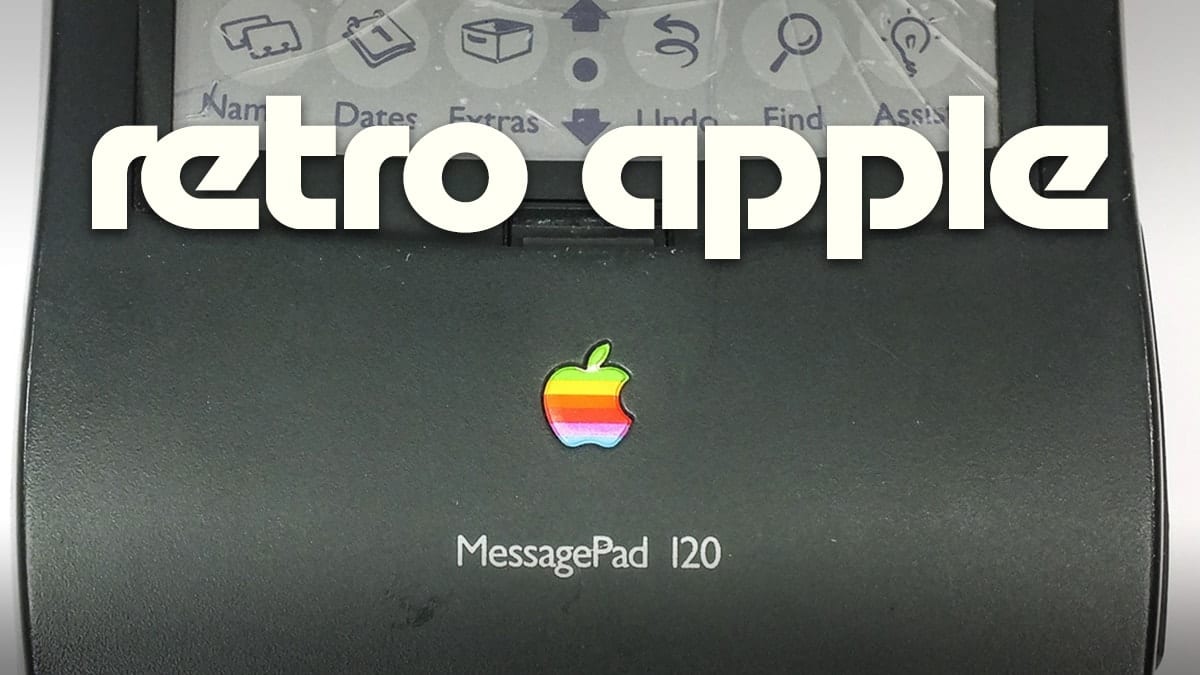 Retro Apple: The Apple Newton MessagePad Was Well Ahead of Its Time