Thanks for reaching out!
Rocket Yard > Industry News > It’s Now December… Is It Mac Pro Time Yet?

It’s Now December… Is It Mac Pro Time Yet? 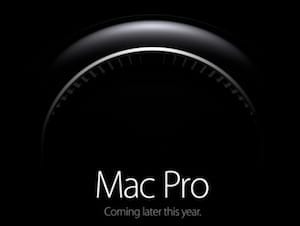 As the close of 2013 draws nearer and nearer, Mac owners and fans everywhere have been staring at a “coming in fall” or “coming in December” notice for the new, redesigned Mac Pro. Unfortunately we don’t have the inside track on when the machine is actually going to come out, and the rumor sites seem to be pretty quiet on the subject as well.

So, will we see the new cylindrical Mac Pro this week? Advertising has said “coming later this year” and the previously mentioned “coming in December” ad means it could be any day now… so we’ll see.

We here are OWC are certainly waiting with bated breath.

And rest assured, we’re hard at work on some great drives, accessories and more to showcase for the new Mac Pro – whenever it finally does arrive.

UPDATE: Apple has announced that the new Mac Pro will be available to order starting Thursday, December 19.

Hurry Up And Wait, The New Mac Pro Is … Near?

Windows 11: What you need to know 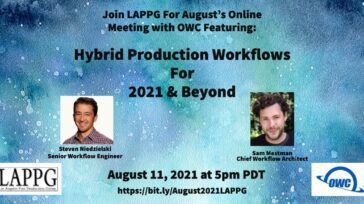 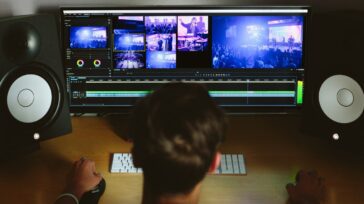 Videomaker Online Event—Hybrid Production Workflows for 2021 and Beyond 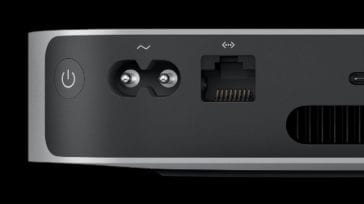 M1 Mac Mini Now Available With 10G Ethernet, but That’s Not Your Only Option

On Giving Tuesday, Your Purchases at OWC Will Support These Great Charities

Our Thanksgiving Apple Pie Has a Special Ingredient: an SSD. Will it Survive the Oven?

How to Make Music Tracks Longer or Shorter With Adobe Remix