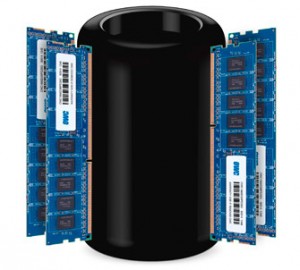 When using a new Mac Pro 2013, installing four matched memory modules will get you optimal performance. This allows the system to use quad-channel addressing, which is the most effective mode of operation.

Here is an example of a “memory hungry” situation. We took a really large image file, in this case 40,000 pixels wide and 56GB in total size, and ran some scripted operations in Adobe Photoshop.

In this case, more memory always gives the most significant performance boost since there was never a time when everything fit. But each additional gigabyte got us closer.

Dropping back a bit and using a 20,000-pixel wide 15.7GB image gives the following results:

You can see where increases in total memory become less significant above 16GB.  Above 20GB, the biggest percentage improvement comes in going from 32GB as two 16GB DIMMs, to the same capacity but as four 8GB DIMMs for a 3.5% improvement.  That is the ideal configuration for these systems; four matched memory modules, which allows full quad-channel operation.

Taking it one more step, we ran a speed test that allowed us to stay in the memory-footprint of the smallest shipping configuration of 12GB (3x4GB).

Now all of the differences are driven by the mix of module sizes, which set the operating mode for the memory controller; dual-channel, triple-channel, or quad-channel. Again, the biggest difference is between the two 32 GB configurations where two 16GB modules underperform vs. four 8GB modules by about 3.5%.

So, there you have it. Where you have more memory than needed, the real-world impact of mixing and matching memory is pretty limited, topping out at a little less than 4%. You can choose the right amount of memory for what you need to do, what you plan to do, and what best fits your budget.

The 16GB modules deserve a bit of extra attention, as they are what are known as “Registered DIMMs” or “RDIMMs” for short and are incompatible with the standard 4GB and 8GB products, all of which can be freely intermixed.

Say that you have 12GB or 16GB now and want to go straight to 32GB. You can go with a 4x 8GB set or a 2x 16GB set. Knowing that you can’t mix 16GB modules with 8GB or 4GB, the benefit of going with 2 x 16GB is that later on you can add another 16GB stick to go to 48GB and another to go to 64GB – all without losing your prior investment. It’s a small price to pay in performance to maintain flexibility.

Here’s the data from our testing:

So, for best results, sets of four modules should certainly be utilized. If, however, you’re on a budget, adding more memory will always provide the most significant performance bang for your dollar.

We feel so strongly about the benefits of upgrading memory, that we’re offering a Trade-in Rebate on your original memory. Receive $25 per 4GB Module or $56.25 per 8GB module when you trade in Apple Factory memory after purchasing an OWC memory upgrade.

OWC has Memory options for every Mac Pro – 2006 to 2013 – with options even up to 128GB. Our online Guide for Mac Pro memory makes getting the right memory for your Mac Pro easy eshop.macsales.com/shop/memory/Mac-Pro-Memory 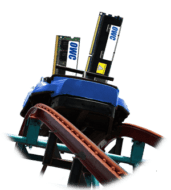 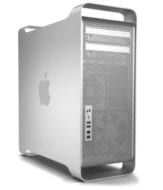 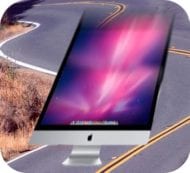 the authorOWC Larry
OWC Founder & CEO
Larry O'Connor is the founder and Chief Executive Officer of Illinois-based Other World Computing (OWC®). Starting as a one-man business in 1988, O'Connor has provided the leadership and vision to establish OWC as the leading provider of technology products and services today.
All posts byOWC Larry
Be Sociable, Share This Post!
OWC LarryFebruary 10, 2014

Will This Hard Drive Survive a Beer-soaked Trek Though Amsterdam? 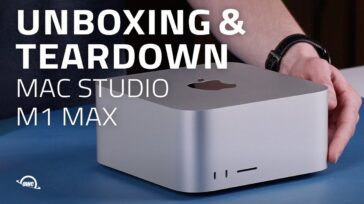 Mac Studio Exposed: The Full Teardown and the Accessories You Need 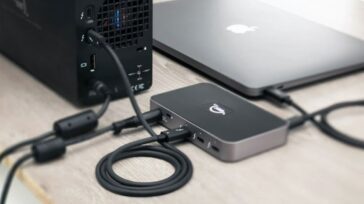 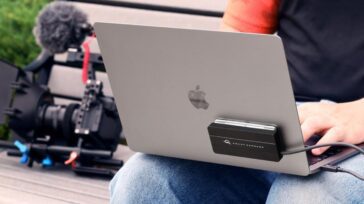 SSD Performance Takes a Big Hit on 2023 MacBook Pro Base Model: Does it Matter?