Thanks for reaching out!
Rocket Yard > Tech Talk > Do You Really Need a New Laptop, or Just a New iPad? 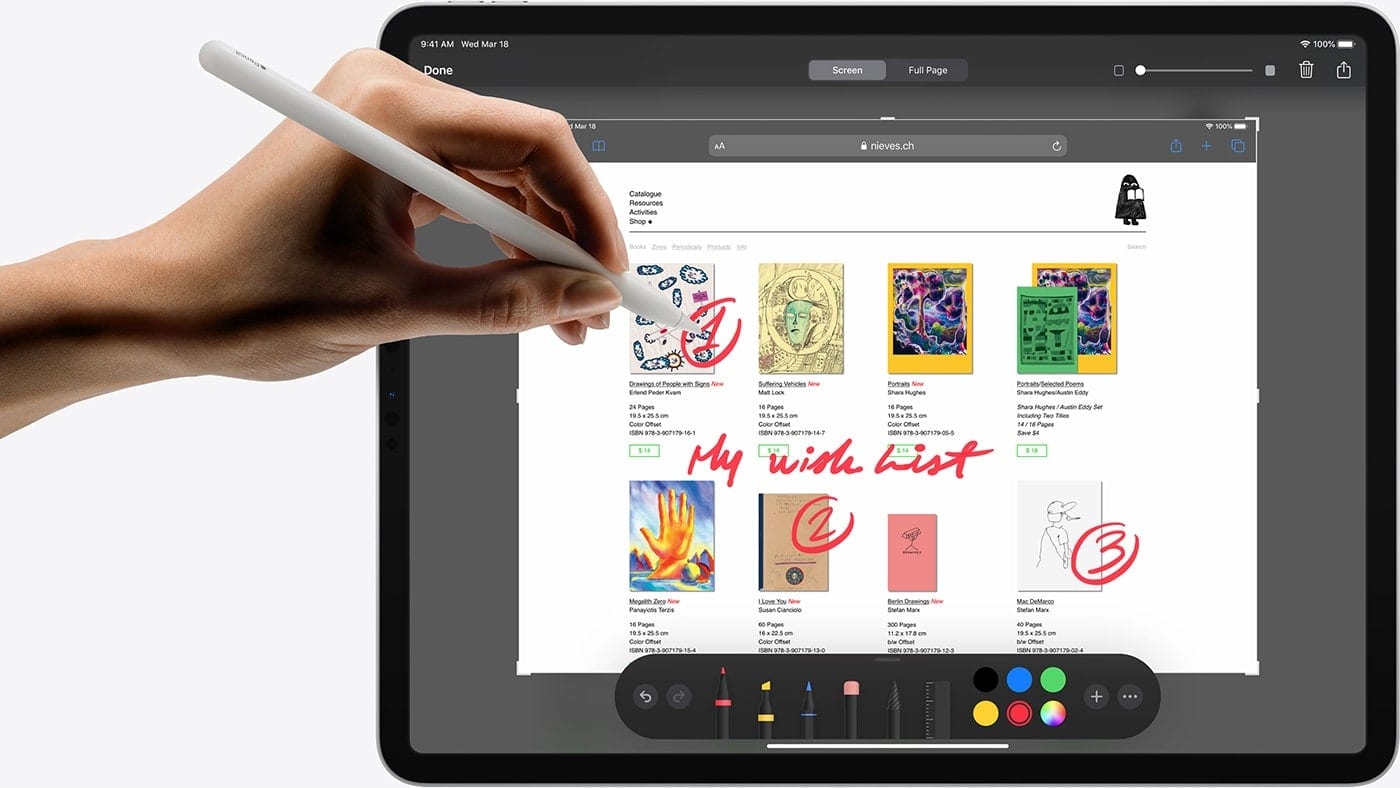 Do You Really Need a New Laptop, or Just a New iPad?

We’ve been saying that iPads would replace the laptop since their inception, but they haven’t done so yet. Apple’s newest iPad will drop any day now. With the add-on purchases of an Apple Pencil and Magic Keyboard, it could finally herald an age when remote workers can leave their laptops at home. Or could it?

iPads have come a long way. The first iPad was launched in 2010 and sold for $499 a pop. It was similar to an iPhone – both aesthetically and functionally. It had a touchscreen surface with a big home button in the bottom in the lower center and WiFi connectivity. You could use it to access the App Store, and it came with 16 GB, 32 GB, or 64 GB of storage. You could also get it with 3G connectivity through AT&T.

The only real features that differentiated it from the iPhone were its size and the fact that you could pull up eBookstore and iBooks – Apple’s big attempt to compete with Amazon’s Kindle.

Despite its limited access, the first iPad was seen as revolutionary. The Wall Street Journal called it a “Laptop-Killer,” and the technical minds at Apple have been trying to make that a reality ever since. But touchscreen-only is limiting when it comes to content writing (or, as we used to call it: writing). It’s hard to bang out an essay letter-by-letter with your thumbs or even with a digital keyboard – it’s too easy to hit the wrong letters.

The first iPad gave users better access to apps, but that was about it. Laptops were still necessary for students, writers, graphic designers, and photo editors that needed the precision of a mouse. Could the first iPad replace a laptop? Only if you were really, really patient. It’s more of a tool for expanded recreation than a workflow facilitator.

Compare that to the newest iPad Pro, which will boast the latest home-grown Apple Silicon chip technology and an optional add-on magic keyboard and mouse. This iPad will drop literally day now, and Mac forums are scrambling to guess the date correctly. The keyboard has a “floating cantilever design” that lets users adjust the viewing angle like you would with a laptop screen. Funny how the more things change, the more they stay the same.

As far as the Benjamins are concerned, the new Pros will presumably be priced similarly to the last round of iPads, with the 11-inch iPad Pro coming in around $750 and the 12.9-inch Pro around $999. LiDAR technology and built-in room scanners make it ideal for AR gamers. The Apple stylus — the concept of which so scandalized Steve Jobs during his lifetime, but quickly came to fruition after his death — will still be an option.

Can the iPad Replace the Laptop?

But on to the real question at hand: can the newest iPads (finally) replace the laptop? The 11-inch iPad Pro might be a little small to write on long-term, but the 12.9-inch Pro is almost the same size as a MacBook Air. Bloomberg reports that the new iPad Pro will have a Thunderbolt connector, which would make it easy to attach an external display screen. By connecting a display, you could use the 11-inch iPad to write, edit video, or craft complex visuals where you need a little more detail. You could even rustle up a pretty gratifying movie-watching experience for one person on the iPad itself with its Liquid Retina display.

Yes. The new iPad could replace most functions of a laptop for most people. However, after purchasing the necessary add-ons to do so — Apple Pencil ($99), Magic Keyboard ($299), and the ($999) price of the iPad itself — you’re looking at paying about as much as a laptop, anyway. So it really comes down to mobility and functionality. If the camera is an important feature, or you’re looking for something you can game with on the go, then the new iPad (or some of the later models) might be just what the doctor ordered.

MacSysAdmin 2020: OWC & The Transition to Thunderbolt 4

Making Music During a Pandemic: How One Middle School Holds Virtual Performances

M1 Mac Mini Now Available With 10G Ethernet, but That’s Not Your Only Option

PROpinion: Which Used Mac is Right for Video Editors?

Is it Worth it to Trade in Your Apple Products? Here’s What Apple Offers vs. Your Other Options

Our Thanksgiving Apple Pie Has a Special Ingredient: an SSD. Will it Survive the Oven?

How to Make Music Tracks Longer or Shorter With Adobe Remix