Thanks for reaching out!
Rocket Yard > Tech Tips > Apple Has a Malware Problem. Apple Users, Perhaps Not. 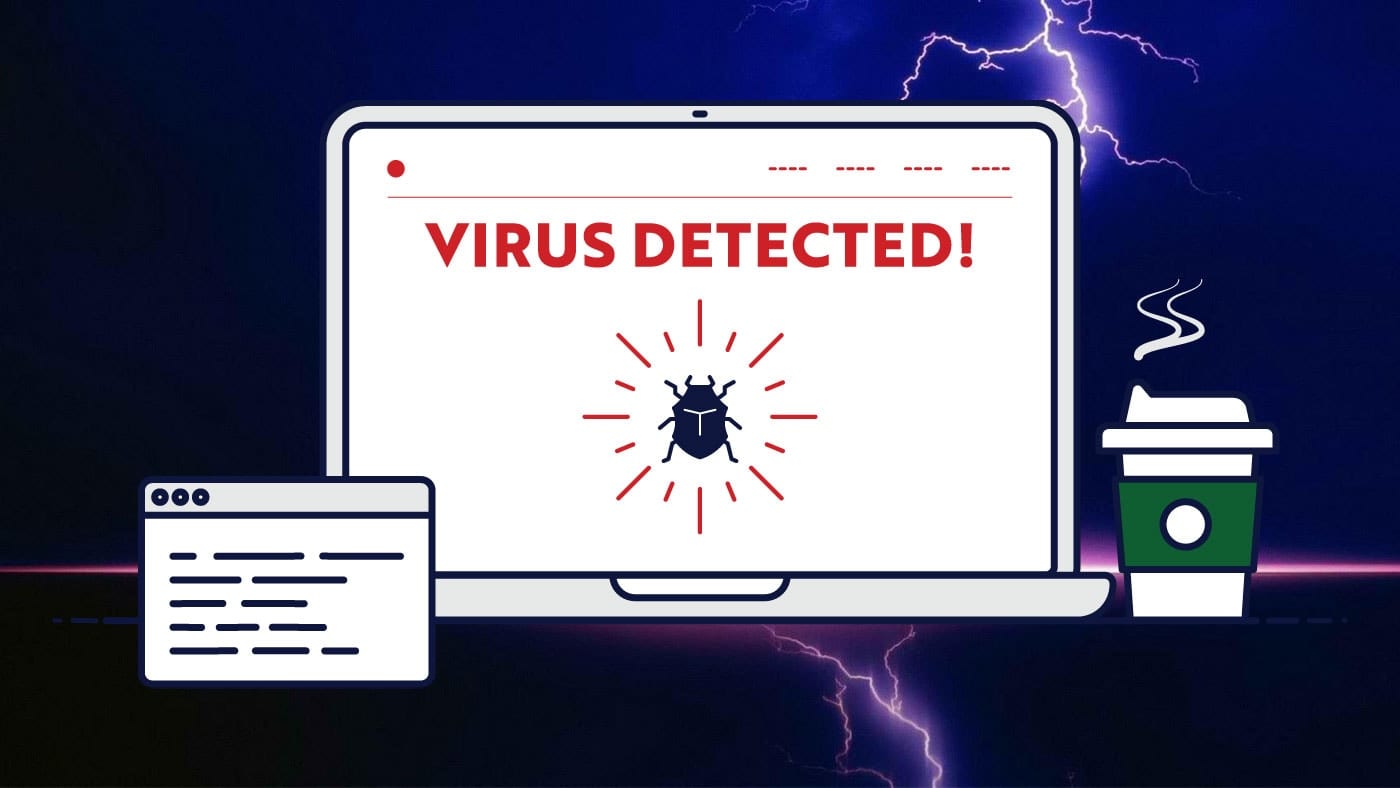 Apple Has a Malware Problem. Apple Users, Perhaps Not.

The Beatles, Worms, Viruses, and Trojans.

In 1987, when university professor Fred Cohen asked the USA’s National Science Foundation for funding to research countermeasures for the (at that time) new phenomenon of so-called “computer viruses,” he was rejected. He was told, “This work is currently of no interest.”

From today’s perspective, this verdict seems as absurd as Decca Records’ one-time refusal to give The Beatles a contract because “guitar bands were on the way out.”

Today, computer viruses, worms, and Trojans are by far the greatest threat to the integrity of confidential data, and the financial damage they cause runs into billions of euros each year. The interest in how such disasters can be avoided is greater than ever. Take that, National Science Foundation!

Victims of Their Own Success

For a long time, one particular platform was felt to be largely immune to this epidemic. And even after evidence emerged in 2006 of the first virus on the Apple computer’s operating system, Mac users still considered themselves to be on the safe side. They would often make fun of plagued Windows users. Apple themselves exploited this supposed immunity via an advert in its popular “Get a Mac” campaign.

Since then, with the constant rise in sales of its MacBooks, iMacs, Mac Pros and Mac minis, iPhones, and iPads, Apple has to a certain extent, become a victim of its own success. Since virus authors always focus on widely used systems, Apple’s devices have become an increasingly appealing attack target. The problem has become so virulent that even Craig Federighi, Senior Vice President Software Engineering at Apple, was forced to publicly admit in the course of the sensational legal dispute with Epic Games that Mac cybersecurity is nowhere near as good as many people still want to believe. “Today, we have a level of malware on the Mac that we don’t find acceptable.”

"Today, we have a level of malware on the Mac that we don't find acceptable." – Craig Federighi, Apple Senior VP Click To Tweet

At the very latest since this confession, which was reported in many online and offline media, even the most trusting Mac users should think extremely carefully about how they can reliably protect their data against improper access. The silver bullet here would be a solution that does not “merely” provide advanced anti-malware technology but would, at the same time, enable unscathed data to be restored at any time via a high-performance, user-friendly backup feature.

This exact solution actually exists: Acronis True Image 2021 is the only program for private users that combines backup functions and anti-malware protection – and not just for Windows, but also for Android and the two platforms that, due to their growing market share, are increasingly the focus of cybercriminals: macOS and iOS. 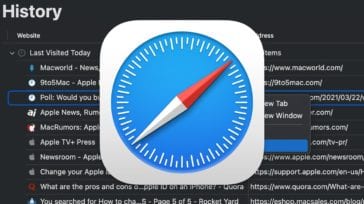 QUICK TIP: How to Delete Specific Pages From Safari History on a Mac 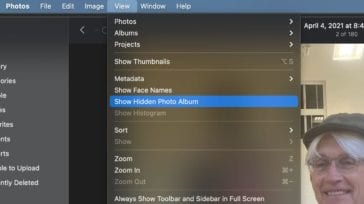 How to Hide, View, and Unhide Pics in the Photos App on a Mac 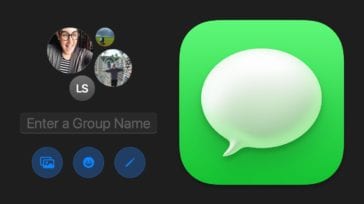 How to Manage Group Conversations in Messages on a Mac 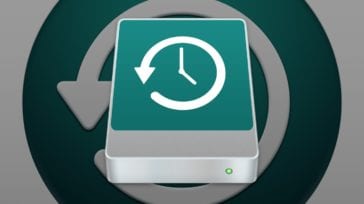 How to Set Up a Time Machine Backup on a Mac

Your Amazon Devices Automatically Share WiFi Without Your Consent

QUICK TIP: How to Delete Specific Pages From Safari History on a Mac

RAID Types: What is RAID & Which RAID Level is Right for You?

Apple Has a Malware Problem. Apple Users, Perhaps Not.